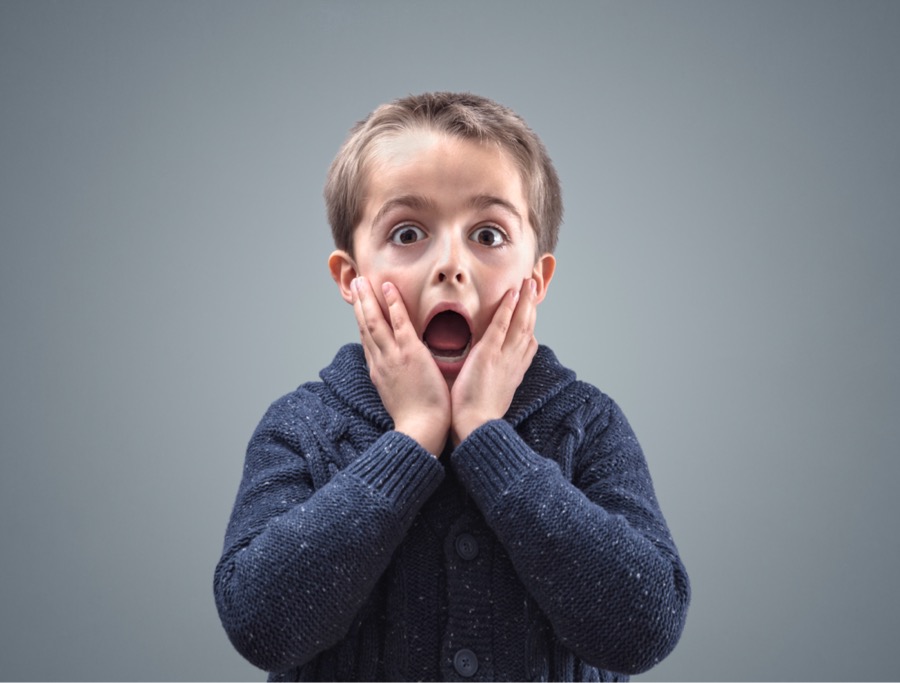 More than a decade ago, I purchased a number of gay-themed books for children, wanting to see what parents and educators were reading to their little ones. Recently, I became aware of The GayBC’s, by M. L. Webb, published in 2019 and as extreme as any children’s reader I have seen. Yet these days, books like this are celebrated while the beloved Dr. Seuss is deprecated.

The blurb for Webb’s book joyfully proclaims, “The GayBCs is perfect for fans of A Is for Activist and Feminist Baby — showing kids and adults alike that every identity is worthy of being celebrated.”

The suggested reading age is children 4-8, and the book contains lines like this: “Bi is for bi” (as in bisexual) and “C is for coming out” and “D is for drag” and “N is for non-binary” and “Q is for queer” and “S is for sashay.”

I’ve even seen a video of a child well under four going through the pages of this book, pages which he had clearly memorized. What kind of madness is this? And what little child on the planet can possibly understand the meaning of these words and terms? Yet one professional reviewer stated, “The GayBCs should be required reading for all children.”

This is shameless – and dangerous – indoctrination.

Yet books like this are considered fine and acceptable for our children, while Dr. Seuss must be purged. Talk about an upside down world.

The American Library Association can even celebrate Drag Queen Reading Hour – for toddlers, no less – but Dr. Seuss’s illustrations are too dangerous for children to view, with six of his books virtually erased. Seriously?

Growing More Entrenched and Extreme By the Hour

Back in 2017, I appealed to Christian leaders to address LGBTQ issues with clarity, courage, and compassion.

To paint a picture of what was happening in our society, I wrote:

Things have become even more entrenched and extreme today, with stiffer penalties for those who dare to resist this agenda.

That is what makes the purge of these Dr. Seuss books all the more absurd.

As Al Perrotta commented on The Stream, “The Woke Police are also not happy that, of Dr. Seuss’ human characters, only a small percentage are people of color. And yes, it is true that the few human characters of color are in stereotyped subservient roles. Not good. But not surprising for the times.

But isn’t that our first clue to how far into the surreal their hunt goes for the scalp of Dr. Seuss?  They have to distinguish ‘human’ characters in his fantastical works from animals and creatures in order to cancel him. (While ignoring his consistent message that all should be treated as equals.)

And this leads to an obvious question. Is it more dangerous for a little child to see pictures which might be possibly be considered racist – and perhaps only with explanation – than to be taught that being bisexual is cool? That drag queens are special? That they might be trans themselves?

Babies Can Be Racist

We’re now being warned that babies could be racist, while elementary school children are instructed about the sinful degrees of whiteness.

That’s why the Dr. Seuss books must be removed from circulation, lest these impressionable children see racist images and become racist themselves. After all, what might happen to a child who sees pictures of Chinese-looking people eating with chopsticks? What kind of bigoted monster might he or she turn out to be?

At the same time, it is perfectly fine – in fact, it is commendable – for these same, impressionable little children to be indoctrinated in the major LGBTQ activist talking points.

Someone might say, “Have you seen the pictures for yourself? They really are quite racist.”

The truth be told, I haven’t, since the books are no longer available. Dr. Seuss has not just been shushed. Six of his books have been banished. Purged. Cancelled. Disappeared.

You cannot even buy these books on e-Bay, not because they have all been sold but because eBay has banned their sale. Banned! Like a deadly poison, the general public cannot have access to something this dangerous.

God forbid that eBay should play any role in making such highly toxic material available. Surely, books like Mein Kampf and The Protocols of the Elders of Zion, which are readily available for purchase on eBay, are far less offensive than Dr. Seuss.

We Mustn’t Lose Our Minds

This is the madness of today’s PC culture, a culture that celebrates a teenager like Jazz getting sex-change surgery on reality TV – thereby doing irreparable, lifetime harm to herself – while zealously cancelling Dr. Seuss.

This is the same culture that defends children who identify as transgender receiving potentially harmful hormone blockers. A culture that encourages trans-identified teenage girls to get full mastectomies. Yet a culture that is hyper-concerned about the slightest possible race-based offense.

By all means, let us continue to grow in our honoring of all races and ethnicities, and let us learn from any mistakes in the past. But let us not lose our minds in the process, subjecting our kids to LGBTQ activism shortly after they emerge from the womb while decrying the now evil Dr. Seuss.