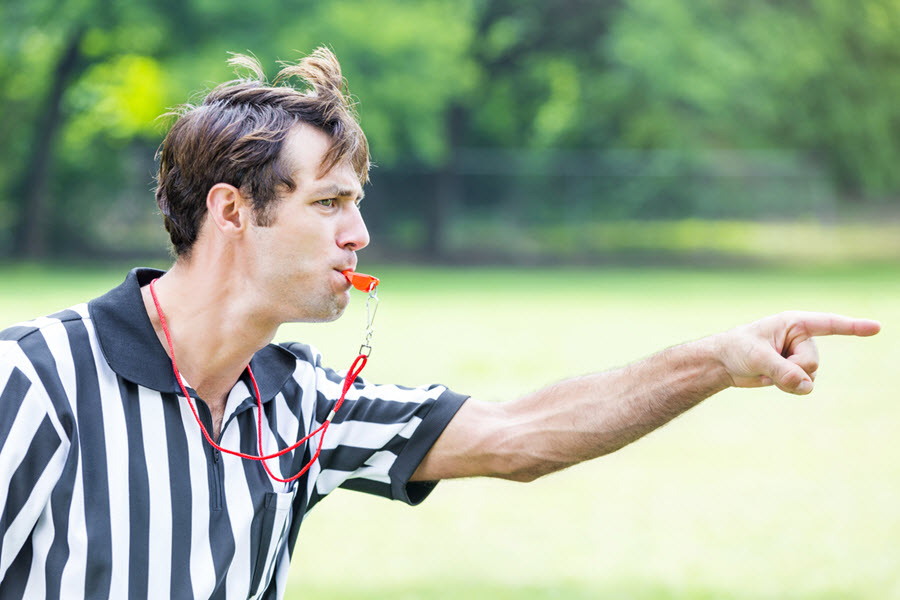 Only in the twisted ethos of today’s Christian Left is a maskless man considered a cold-hearted murderer, while an abortionist is celebrated as a heroic social justice warrior. With seemingly no regard for the scales of justice, the spiritually ‘woke’ Democratic Party is willfully bending the rules of right and wrong to favor their own ethically bankrupt agenda and to ensure it triumphs in the state — no matter the cost. Although they claim to be religiously devout, the Left ignores natural law and has abandoned the Judeo-Christian foundations on which our nation is built.

Responding on TikTok to the question of “Isn’t the Bible against abortion,” a self-identifying “queer lady pastor” answers, “No, not really. The Bible doesn’t say much. Jesus definitely doesn’t say anything [about abortion].” Using what is referred to in philosophical and historical analysis as an argument from silence, this female TikTok pastor attempts to reject the notion that Christianity necessitates a pro-life position due to her claims that the Bible fails to mention abortion. Arguments from silence offer notoriously poor reasoning and little logical proof for her cause.

Although they claim to be religiously devout, the Left ignores natural law and has abandoned the Judeo-Christian foundations on which our nation is built.

For instance, suppose in the next Super Bowl a receiver gets behind the coverage and Tom Brady hits him in stride. As the receiver sprints toward the end zone, the beaten defender pulls out a gun and shoots him in the back five yards short of the goal line. Imagine the uproar if after the referees confer among themselves regarding a flag on the play for pass interference, the final call were presented as, “Upon further review, since nowhere in the rule book does it explicitly say that you can’t shoot a player at the five-yard line, we’re going to assume the commissioner approves of the defender’s freedom to choose. The play stands as called.”

While the rulebook might not explicitly mention that the murder of another player is against the rules, everyone in the stands possesses an innate knowledge that such behavior is not only against the rules — it’s a crime against humanity!

The Christian Left might claim to be very “devout,” but such reasoning demonstrates, much like the referees in the example on the field above, that they aren’t fit to determine right from wrong. It is as if they pretend not to know what the rule book says about the most important matter of the law — the protection of life — and then assume, contrary to the evidence, that God supports their egregious behavior.

This kind of reasoning is obvious sophistry.

While it’s true that the Bible doesn’t explicitly mention abortion, this doesn’t at all mean that it’s permitted. Even a brief glance at the scriptures reveals that it was unthinkable to the God-fearing Hebrews to kill a child (children were a blessing from the Lord) and abortion was already prohibited by the 10 Commandments (i.e. “You shall not murder.”) Likewise, the Bible doesn’t explicitly mention felony home invasion either, but it is already prohibited by “You shall not steal.” You have to be willfully blind to think otherwise.

Religious conservatives understand that the primary role of government is to protect its citizens from evil. Government is not commanded to insert itself in every aspect of life or provide services that individuals normally do (the government may do those things, but that’s not its primary charge). Paul writes, government “rulers do not bear the sword for no reason. They are God’s servants, agents of wrath to bring punishment on the wrongdoer.”Please Support The Stream: Equipping Christians to Think Clearly About the Political, Economic and Moral Issues of Our Day.

Ironically, the Left, as the self-appointed referee of morality, eagerly embraces this role to punish the wrongdoer by assuming they themselves — and not scripture, natural law or the Constitution — are able to define what is wrong and what is right. Take for instance calls from the Left recently to pressure cable providers to “punish” conservative media outlets by removing them from their platforms. Rather than protecting the unborn or defending First Amendment rights, the Left is busy silencing and fighting free speech!

With their support for government paid abortion, the Left is actually promoting evil. After all, what could be a greater evil than murder? Rulers who don’t want to prevent murder — and actually want to pay for it — are failing in their primary mission. That’s why being pro-life is a necessary, but not the only, condition for our vote. Being pro-life doesn’t necessarily qualify someone as a ruler; but being pro-abortion necessarily disqualifies them.

Likewise, religious progressives who elevate debatable and less critical issues to supreme importance, while simultaneously offering support of abortion, stand as co-conspirators in the deaths of the unborn. To the Christian Left, climate change trumps abortion, as if allowing the possibility of the river next to the stadium rising two inches a hundred years from now is a graver sin than allowing 800,000 babies to be murdered this year. Jesus would charge them, like he did the politicians of his day, with “neglecting the more important matters of the law.”

The Christian Left is Unleashing Chaos

The job of a good referee is not to affect the outcome of the game one way or the other, but to ensure the game is played fairly by the established rules. The rules are in place to allow fair competition among the players while protecting the players from unnecessary harm. One could imagine what would happen to the game of football if out-of-bounds were overlooked, so that fans could walk on and off the field as pleased; if there were quotas on players based on sex and race; and if the players were fined based upon the penalties of their predecessors. It would be chaos. Yet, this is exactly what the left is doing to this country.

All of this is being sold by the Christian Left as some kind of biblical social justice. There is nothing just or biblical about abortion (same could be said about illegal immigration and the redistribution of wealth). While we cannot question their good intentions, there is no doubt about their inevitable bad results.

If our nation hopes to recapture even a semblance of true justice, as well as our founding freedoms, we must reject the empty ethics of the Left, and revisit the spiritual and ethical guidelines found within our Judeo-Christian roots and the Constitution.