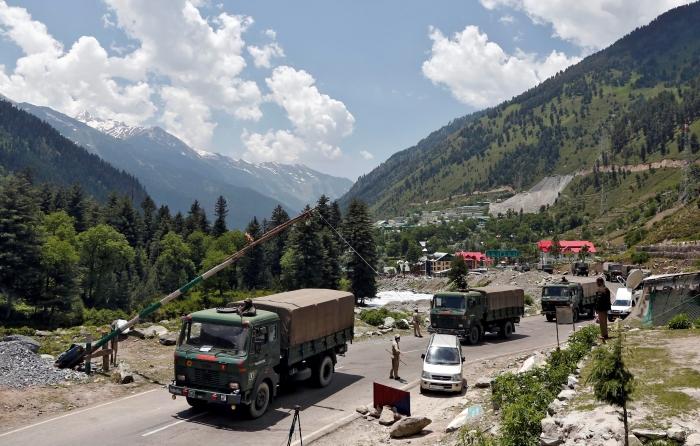 On June 15, 2020 the People’s Liberation Army (PLA) shot some Indian soldiers dead – approximately 20 – in Galwan, a valley and a river of the Ladakh region.

The territorial issue in that region is still very difficult to settle: the 1993 Line of Actual Control (LAC) has included 60 square kilometers of ancient Indian territory into the China-controlled area. The control of the DSDBO – Darbuk, Shyak, Daulat Beg and Oldi, the 225 kilometer road that connects the Ladakh region and the Galwan Valley with the outside world – is still to be defined.

For India, in the north of Ladakh, there is also the possibility of a simultaneous war on two fronts, with Pakistan in the Siachen glacier and with China in the rest of the North.

In 1993 China asked India to stop the extension of the DSDBO and also the return of the Indian troops into the northern area of Ladakh. India, however, is blocked by considerable internal terrorism and by the strong tensions in Jammu-e-Kashmir, as well as by the traditional policy of opposition to Pakistan and finally, by the new maritime trends in the South and the ever more difficult coexistence between Hindus and Islamists.

Hence what does China really want from India? Firstly, hands free on a border, like Ladakh’s, which is vital to the already started New Silk Road.

Many Indian leaders have long been asking China to make the BRI corridor cross Kunming in Southwest China up to the port of Kolkata, where it could reconnect to the maritime “Silk Road” through the Bay of Bengal.

Or China and its Silk Road could enter Uttakharand, via Kailash Manasarovar in Tibet to later reach the port of Mumbai. This is one of the real issues of contention.